According to Calciomercato, Man City have emerged as a potential suitor for the Scotland starlet who has been heavily linked with Villa in recent months.

The Bologna full-back has become one of the hottest prospects in Europe following an excellent start to the season in Serie A. He has scored four goals in 20 appearances and has helped Sinisa Mihajlovic's side keep seven clean sheets so far this league campaign.

The Athletic claim that Hickey is a player 'Villa like', with the transfer of a full-back likely over the course of the next two windows.

Villa have had scouts watch Hickey at Bologna and the 19-year-old is known to Steven Gerrard and a few of his coaches from their time in Scotland and Villa want a hungry new left-back to rival Matt Targett.

Hickey was a lad in demand and in the summer of 2020 was linked with the likes of Villa, Celtic, who tried to sign him "half a dozen times", City and Bayern Munich.

He even visited Bayern’s training facilities in 2020 but was drawn to the 'family feel' of Bologna and the fact they were willing to put him straight into their senior squad.

And he is in no rush to leave Italy judging by the comments he made about a possible transfer in the summer.

Hickey expressed his desire to focus on playing for Bologna back in August, when he clarified where his immediate future lies.

He said: "I’m fully aware that there has been interest.

"I can see it all — but I have just got to keep my head down and keep my focus on Bologna."

We've teamed up with LiveScore to invite fans to nominate their favourite results - the games which were much more than a score. Nominate the match that mattered to you here

'Battle of heavyweights' - what's at stake in Paris? 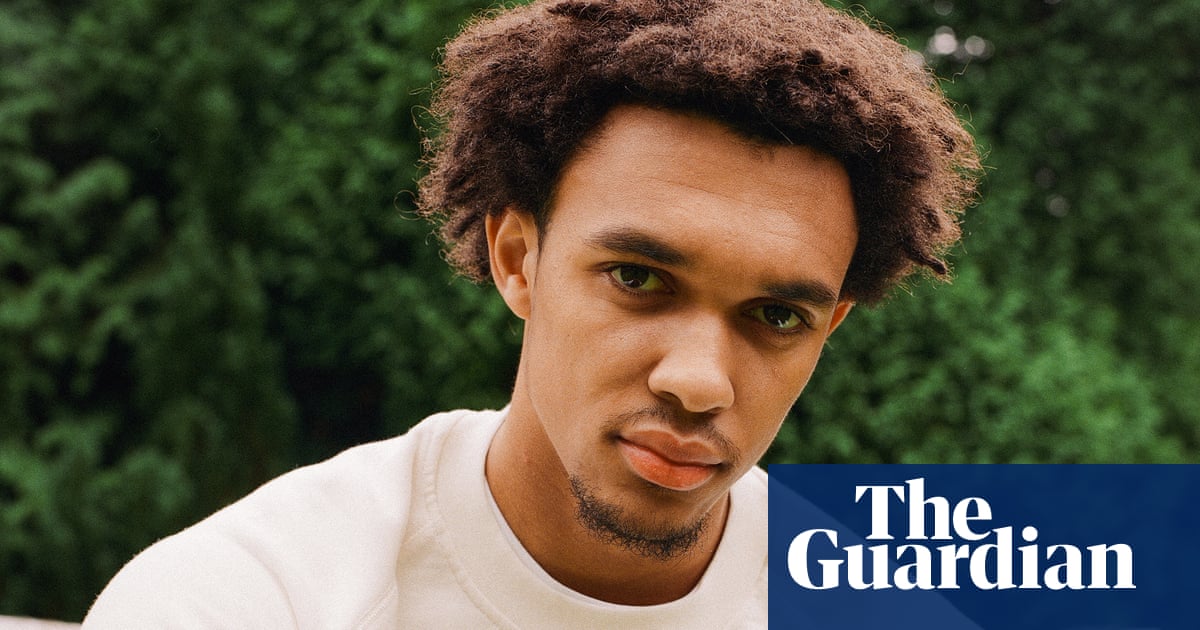 Trent Alexander-Arnold: ‘I always feel I can see things others can’t see’ 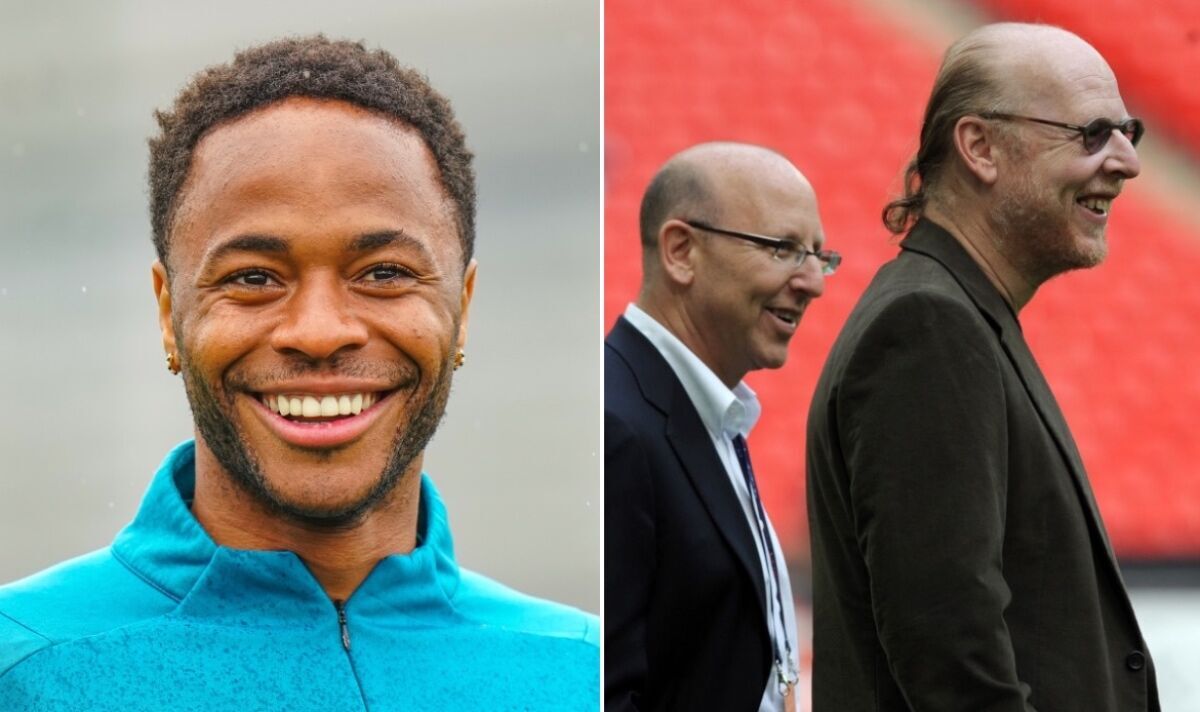 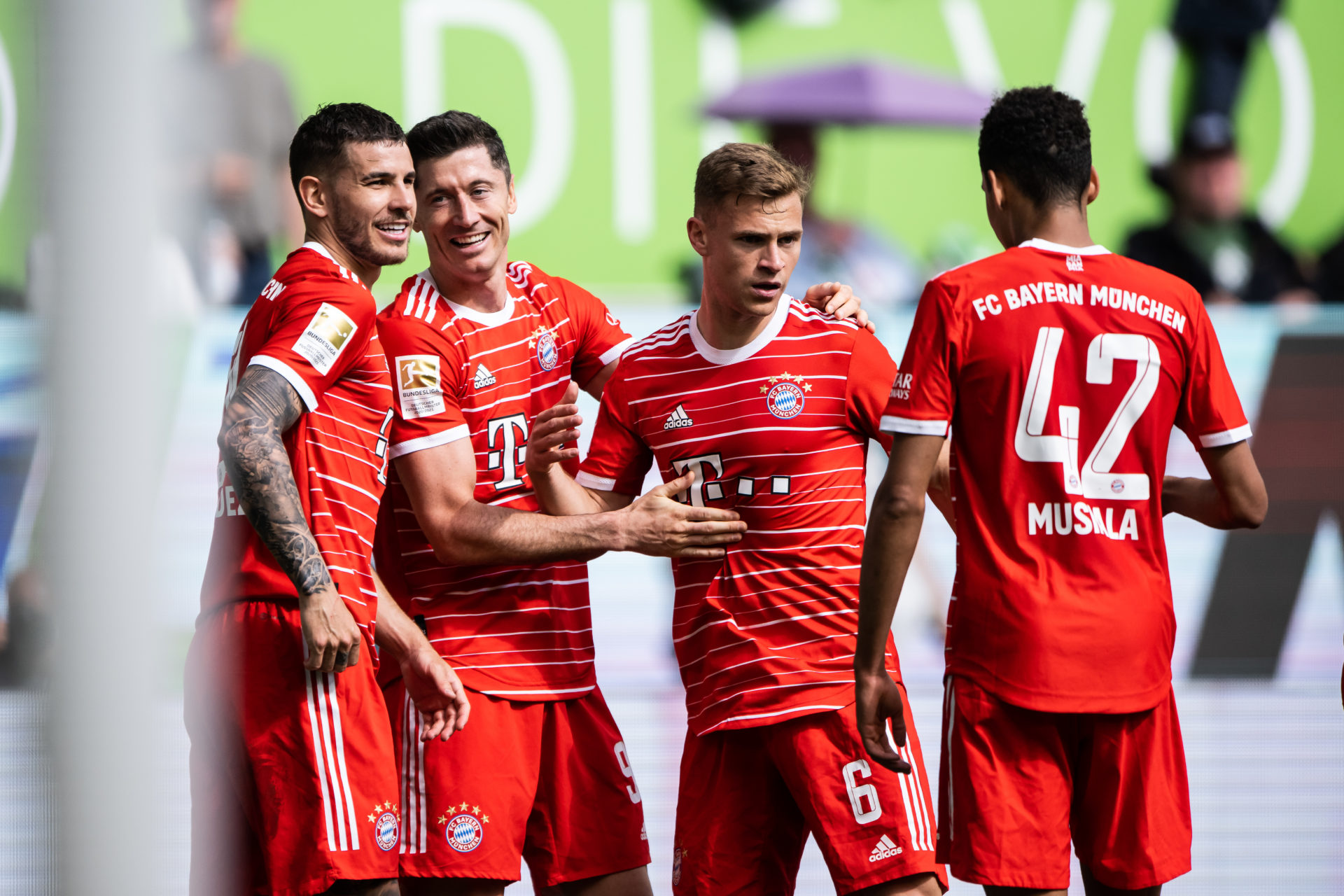 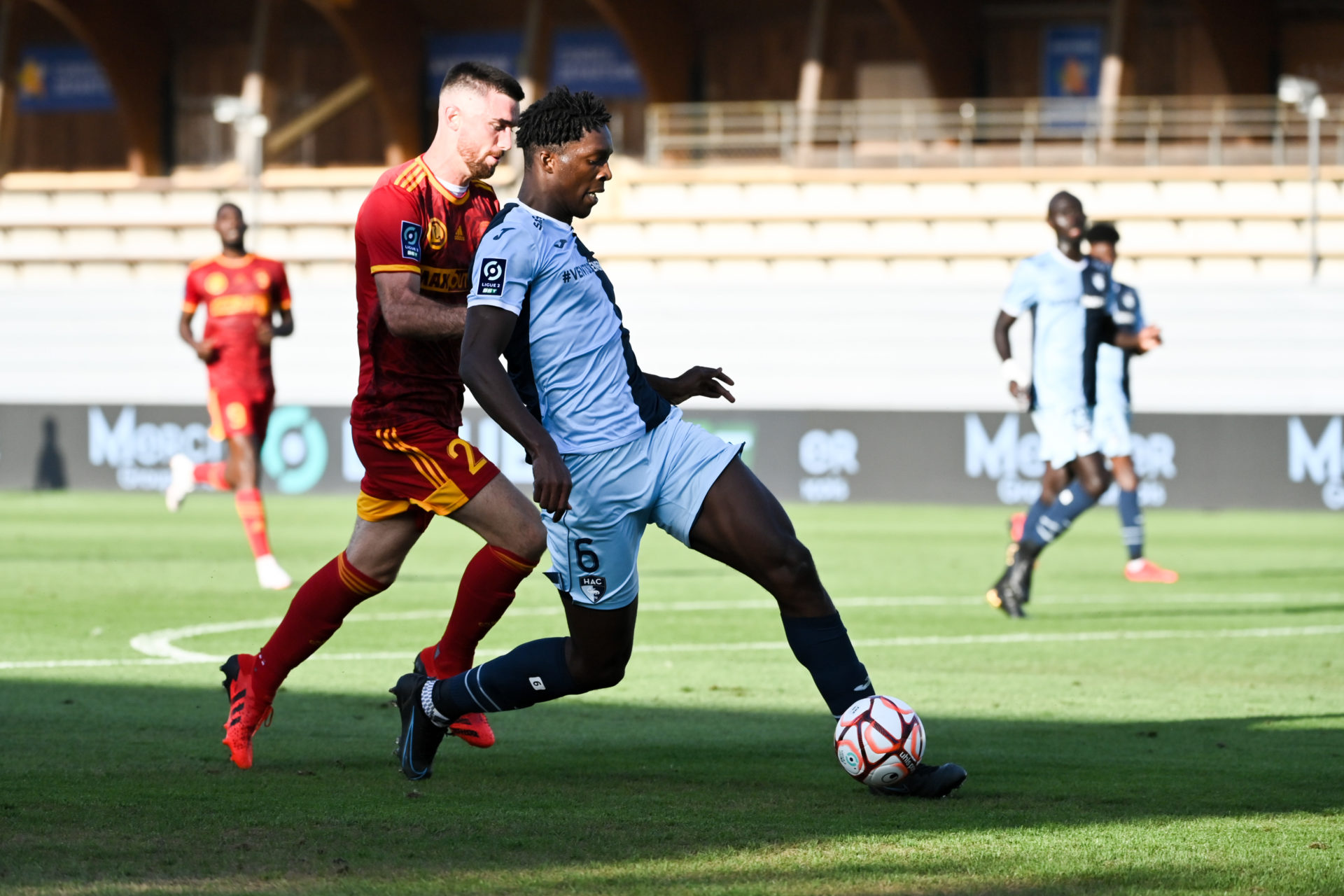 £7.5m Newcastle target Isaak Toure is in England for talks with Man City instead 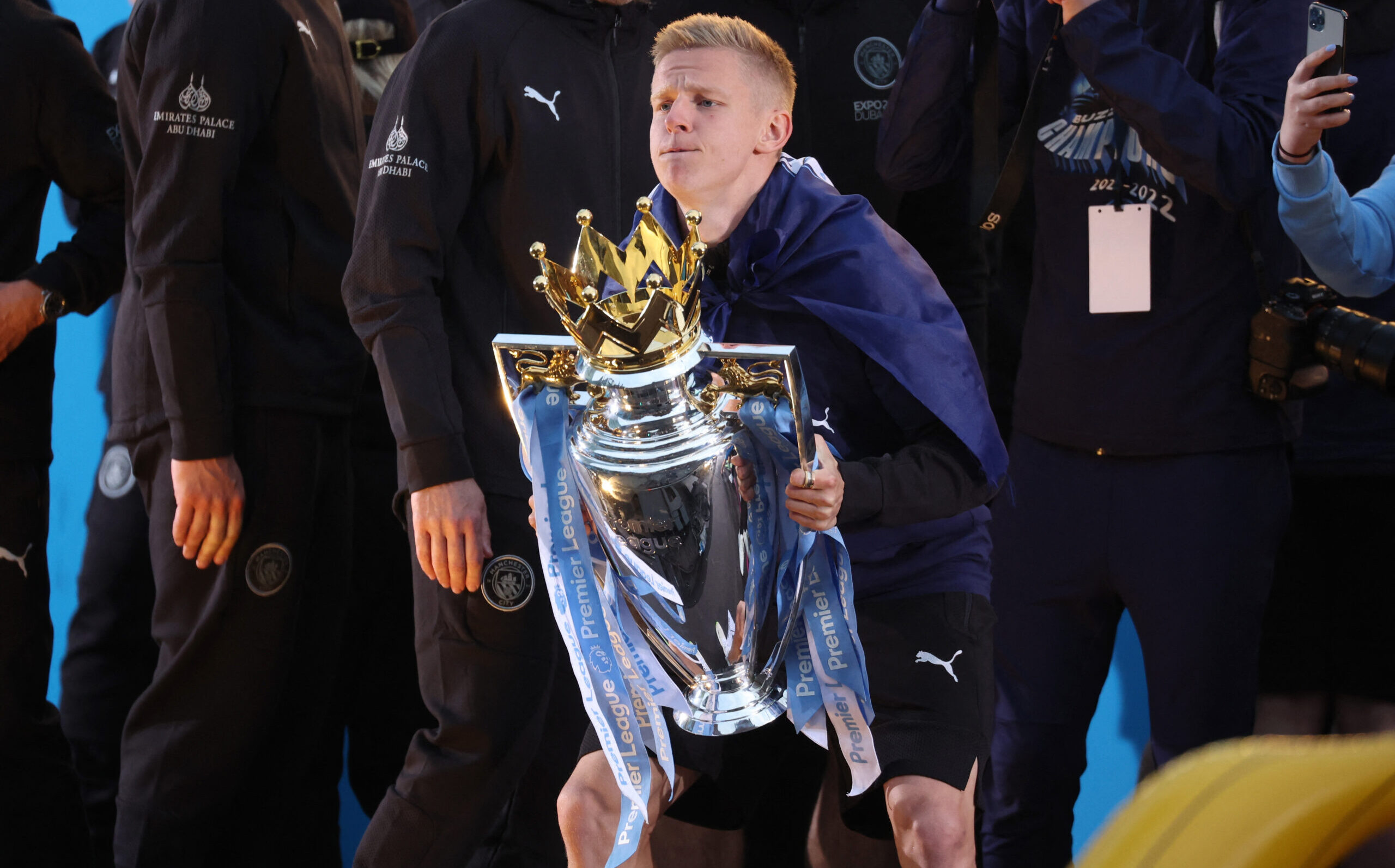